Path Of Exile - The Battle Royale Can Stay In The Game

During the celebration on April 1, the developers of the action / RPG Path of Exile announced the appearance of a new mode of Path of Exile: Royale, or rather presented a trailer for the game, which was to replace the already existing project. However, players appreciated the "joke" and the Royal Battle received many positive reviews. The team published a special article explaining that the new mode was created on the basis of the finished product and now she has to think about returning Battle Royale on an ongoing basis. It is possible that the usual joke will become an autonomous version of PoE. 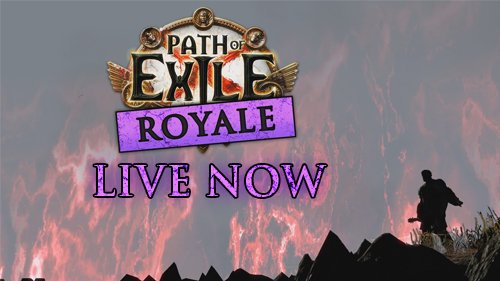 While the developers decided to try to launch the Path of Exile: Royale again, but whether it will remain on a permanent basis is still unknown. In any case, the team has a lot of improvements and balances planned, which will make the mode even more fun.

And would you like to play Path of Exile: Royale?